In 2018, this will be 53rd Port Huron of Rich Marsh to Mackinac Race, which is really impressive. But, then hear about Albacore the Marsh’s boat racing on its 72nd Mackinac race. The crew has four others on board who have raced over 25 Mackinac races. 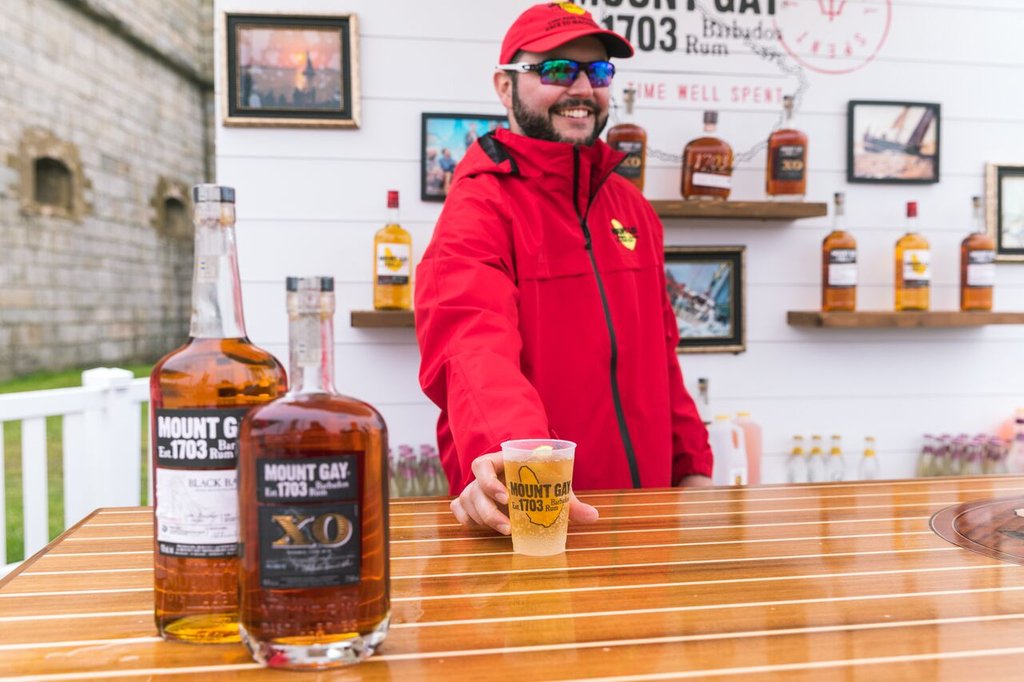 If we talk about that experience being a factor in the sailboat race, then Albacore has this in every way. March said “In 1958, my dad bought this boat and after that I have lived on it.,” Marsh is from Beverly Hills, and his father, Marv, in the year 1959 raced Albacore to Mackinac and has been in the Marsh family around 60 years.

“It is milestones in life, but the most important for me here is, in this race both my kids are racing with me. Like me, they are also sailing and they are planning to keep doing this even when I will get too old to go.” Talk about the Albacore, then he is one of only 10 Sparkman & Stephens designed Pilots that were built in Detroit after World War II at Fisher Body Works.

At present, there are three more Detroit Pilots are sailing — but only Albacore is the only one which is still racing. March said “I am not aware if the (Mackinac) race has changed, per se, however, when we started in the year 1950 we were a mid-sized boats. At the time there were boats present that were two classes smaller and two classes bigger. And now, after 50 years, we are not in the smallest class, but we are one up from the smallest.

He said “The new boats are faster and bigger. People have gone a long way in boat technology. But, we love and want to race in our boat.”