The landmark decision of World Sailing pertaining to the selection of Mixed Two Person Offshore Keelboat competition for the Olympics 2024 and the recent declaration to hold an Offshore World Championship (OWC) for sailing of mixed double-handed in 2020 October has encouraged RYA (Royal Yachting Association) and RORC (Royal Ocean Racing Club) to unite their work for developing offshore sailing double-handed in the UK. 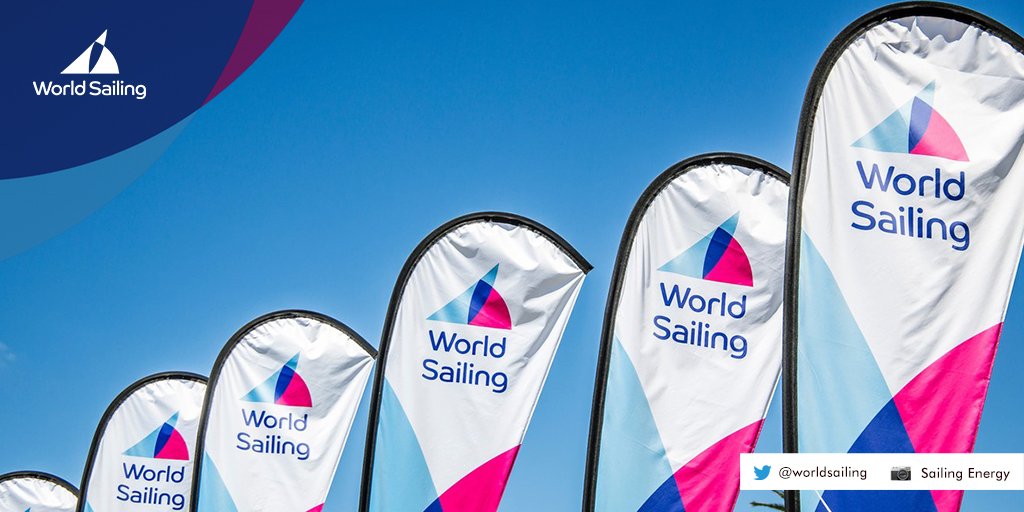 Entries for double-handed iconic Rolex Fastnet Race RORC have increased the number of participating boats. It was 36 boats in the year 2017 and now it is more than 90 entries this year. Among 90 entries, 63 are those who will be racing under the rating system, IRC, showcasing a desire by people for sailing double-handed offshore.

According to the World Sailing Initial indication for Olympics is that they are not going to select any specific boat class until later in the Olympic cycle. The intention of the World Sailing behind this action is to keep focus on discipline instead of equipment. The Season Points Championship of RORC offers an apt playground for developing skills that are required for sailing double-handed in boats of having approx 10m LOA.

The RORC races of all types have double-handed divisions as well as on the whole series prize beside the IRC Two-Handed National Championship (THNC) in the month of September. This comprises of  Cherbourg Race and it will be followed by inshore racing during the weekend. For the top mixed double-handed team also there will be some awards for encouraging mixed entries.

Walker said “Till the time we are not aware of the equipment and format for Paris 2024,  however, this will not influence our race. We will keep improving our offshore skills of double-handed.”

“I am hoping to create an environment and opportunity for younger sailors in this field.” He added.