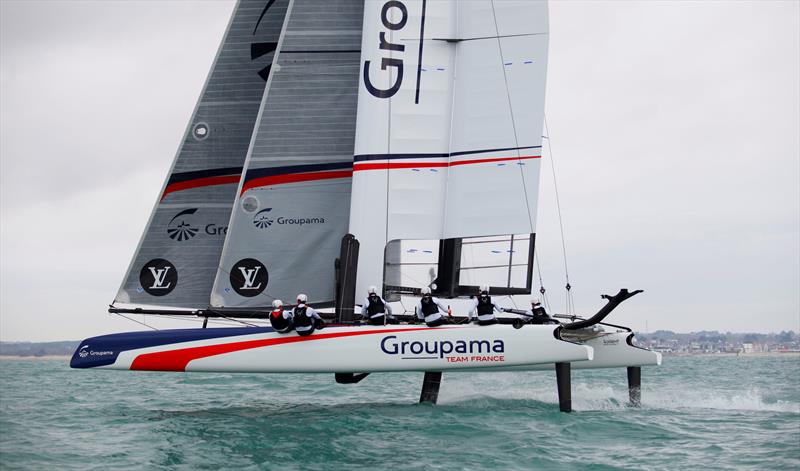 Whilst it’s not always been Plain Sailing, he stated that he was happy to have been invited to be part of the race. He feels that it would be cool to race against the other members in the fleet that would be sailing. The fact that the race would be on the course defined, as well as on specific terms would make the race even more difficult.

However, it would also present the opportunity to race with top teams in the world. As for the venue, he stated that he was looking forward to experience the venue where the sea breeze is reliable and the river is a massive one.

The team has experienced victory with their GC32s in Spain. The team will surely get into the competition fast enough at the stadium style of racing that will happen in Lisbon. Fans too are looking forward to the excitement of this weekend race.